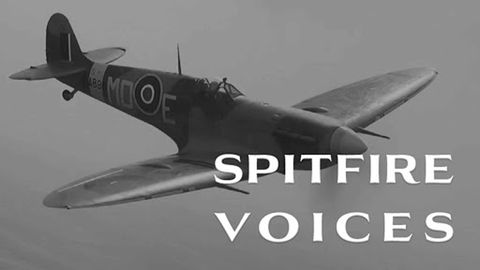 If you ever wanted to know more about the amazing feat of engineering that potentially changed the course of World War II, this is the programme for plane enthusiasts everywhere. 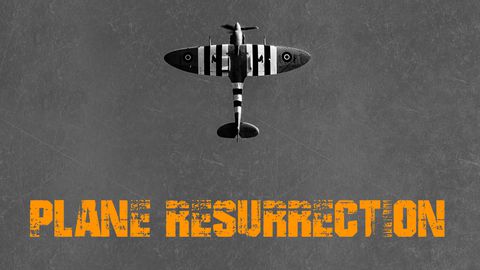 The legendary Vietnam-era helicopter takes to the air in a pristine war-veteran example, and we learn the astonishing story of an aircraft blown up by its own missiles, and a wounded co-pilot went on to found a world-leading charity. 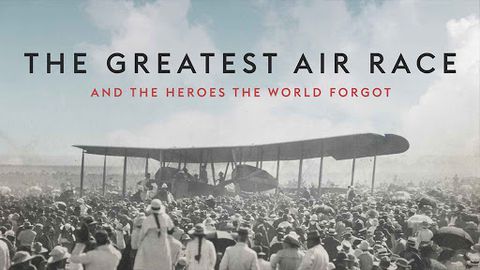 The Greatest Air Race is presented and narrated by astronaut Andy Thomas as he embarks on a trans-continental journey to retell one of the world’s greatest aviation stories. In 1919, four Australians became the first men to fly across the globe. They flew from London to Darwin in a rudimentary plane made of canvas, wire and wood, sitting in open cockpits with only a compass for navigation. They completed the 11,000 mile journey in 28 days.

Unique access to the museum example of 'The Turkey' is combined with stunning archive footage and the heartbreaking story of a fatally wounded gunner.