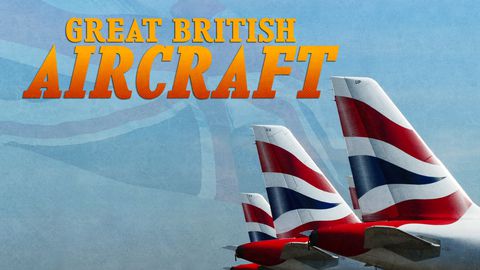 Britain has always played a very important role in the aeronautic industry, from Sir George Cayley who designed the first actual model of an aeroplane to Sir Frank Whittle who is credited with single handedly inventing the turbojet engine. 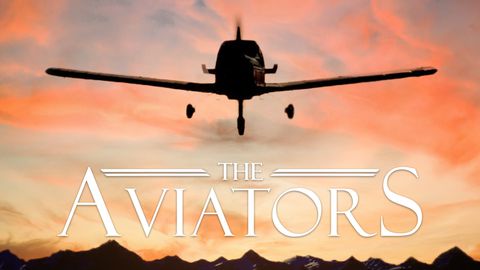 Bringing back the wonderful Myers aircraft which is as much a marvel of aviation technology today as it was (stunningly) in the 1950s. The Twin Commander is a big and beefy general aviation aircraft that is loved by everyone that gets a chance to fly one.

To most people, the name “Cessna” has become synonymous with “small airplane.” And it’s no wonder. The Cessna 172 is the most produced aircraft in history and has almost certainly been flown by nearly every pilot! But there’s definitely more to Cessna – as the much larger and more capable 340 proves.

As a person, Matt Guthmiller is a fascinating mix genius, entrepreneur, and adventurer. When getting his pilot’s license at a young age wasn’t enough, he organized and executed an adventure that would make Lindbergh and Earhart proud as he became the youngest person ever to fly solo around the world!